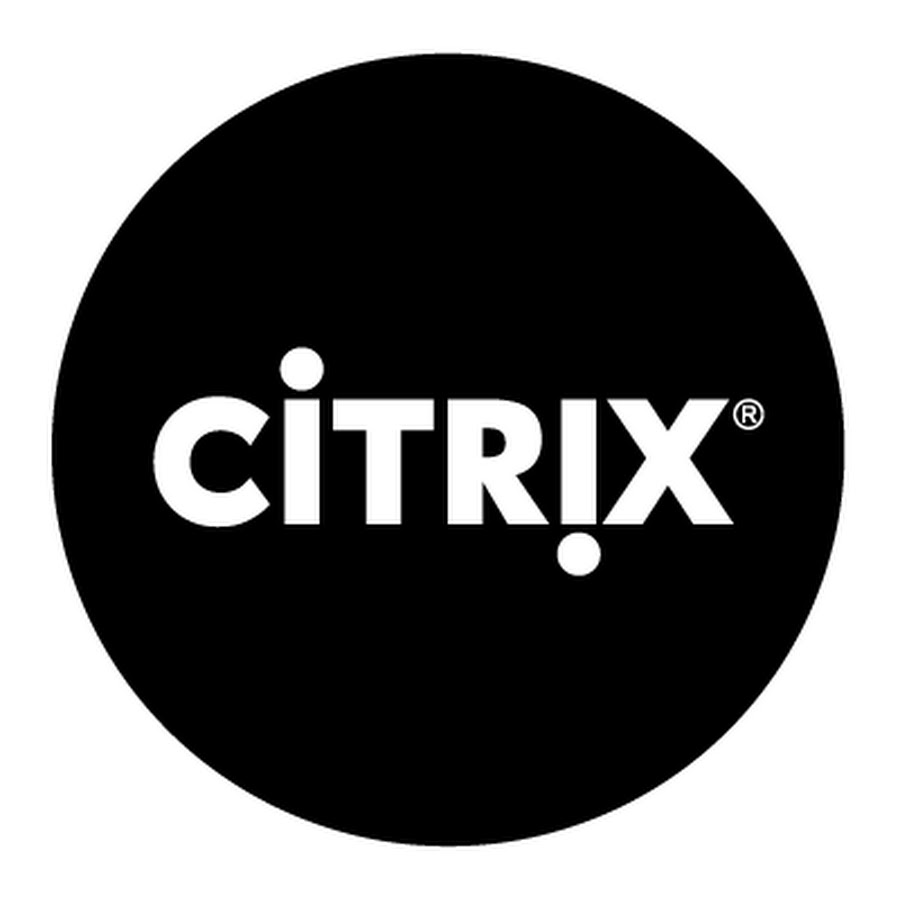 I have been testing installing Xenapp 6.5 with PowerShell in a work test lab as part of our Implementation. All in all, using PowerShell with XA6.5 rocks, but getting the pre-reqs to install in one script has been a total Ballbag. However, as usual all the problems I had were of my own creation. Once such problem, which I think might be useful for others is below.

I tried the below code to install the needed roles, including RDS

When i ran this script i got the below errors, which was strange as I hadn’t specified the Hyper-V role.

After a few days of searching and general head scratching I tried installing just RDS-RD-Server on its own which worked. I then realised that the feature Remote-Desktop-Services is the whole of RDS including Remote Desktop Virtualisation Host, which I assume is for VDI.Which would explain why I was getting the above error. annoying

The working script is below, it’s only 2 lines but represents a few hours of work.