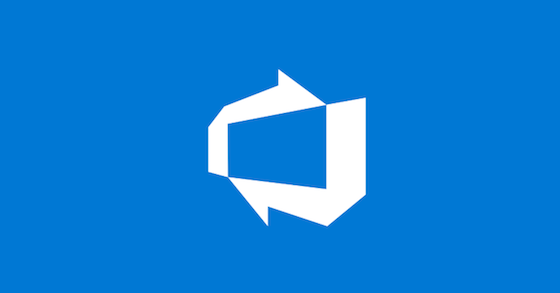 When using git as your source repository in an Azure pipeline, you notice that the checkout time gets longer as time goes on. When you first start using the repo it could be 30s, but after a while it could be 45s, 1 minute or multiple minutes to check it out. Sometimes it’s because it’s become quite large or someone has committed large binary files, other times the cause can be less obvious.

I have been looking at improving the speed of working with git repos for a while and i’d almost given up. That was until a colleague spotted that the number of git tags a repository had, seemed to directly impact on how quickly it could be cloned.

Looking at the microsoft documentation of the steps.checkout command, you’ll see there are quite a few options.

I had already looked at fetchDepth: 1, I thought if I only cloned the last version of the code, then the clone would be faster. Which sounds sensible, but does nothing if the repo is full of git tags. So I had to set fetchTags: false as well. I’ve tested this on a few pipelines and the difference has been 4min+ in some cases. Which is by far the best performance improvement I have made to a pipeline. I’ve also not noticed any ill effects of these changes.

You might be thinking, if this is so good why doesn’t Microsoft set this a default? - they have. Any pipeline created after September 2022 will have a fetchDepth of 1 and a fetchTags set to false. They don’t however, apply this to existing pipelines.

To use these settings, you need to checkout your repo(s) in your steps. As you can see below we are checking out the repo ‘self’ which means the repo that contains the yaml file of the pipeline you are working on. If you were using additional repos, you will need to name them. This would also have to be paired with a resources block

I’d originally planned on writing a post on general pipeline performance, once I had tested a few tweaks, but this was too good to sit on. If you know of any other changes that will improve checkout performance or general git operations in a pipeline, please add them to the comments.